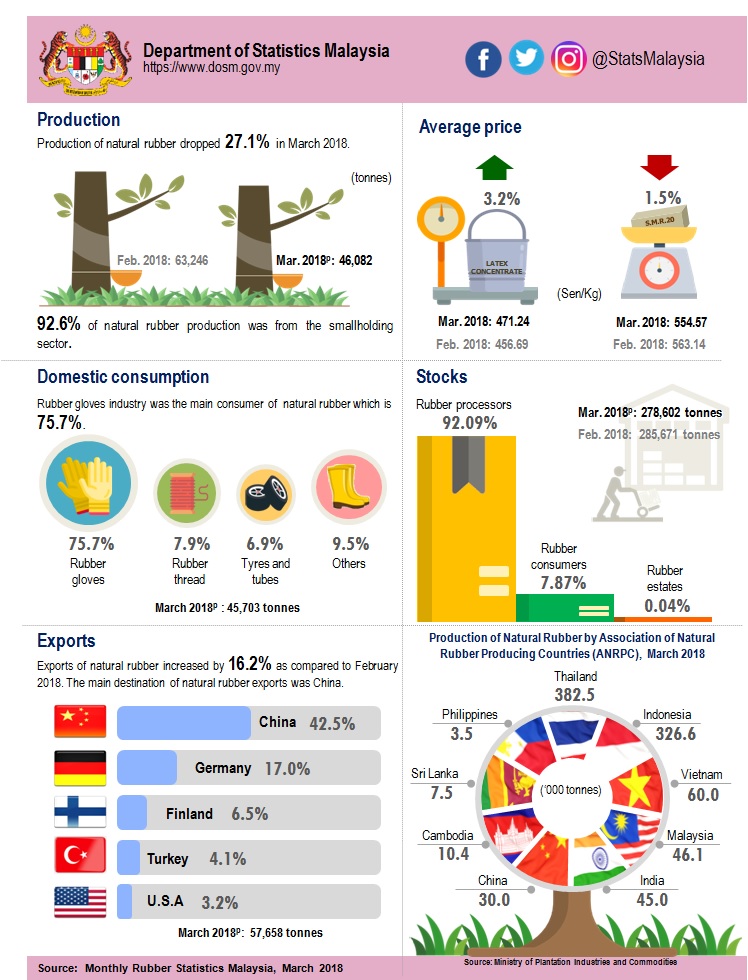 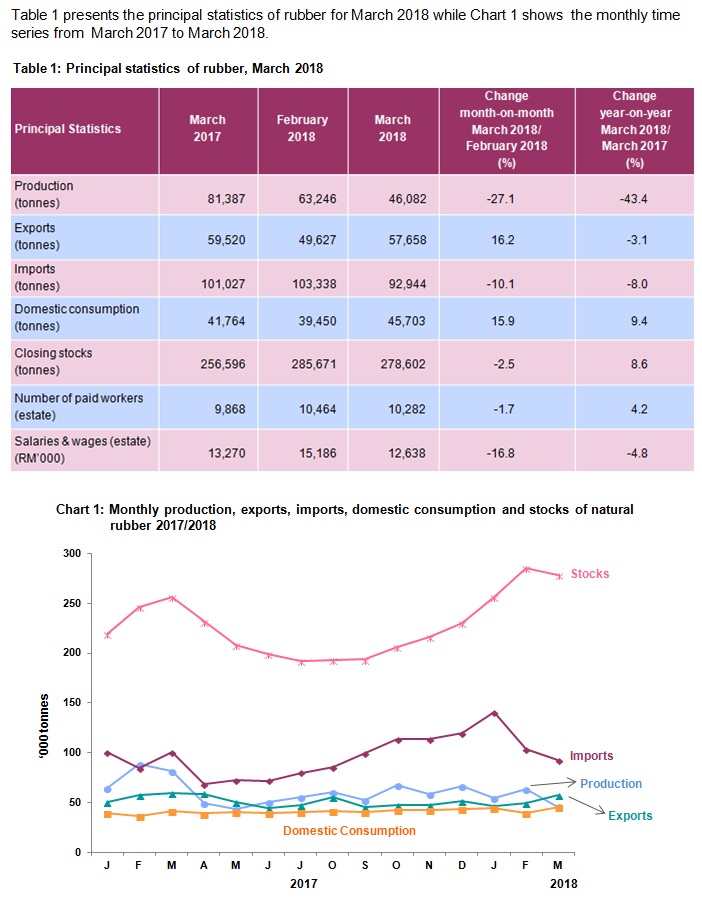 Data for March 2018 is provisional. The data will be updated based on the latest available figures and subsequently published in the April 2018 publication.