Department of Statistics, Malaysia (DOSM) has released Statistics on Women Empowerment in Selected Domains, Malaysia, 2020 today for the fourth year in a row. This report presents statistics relating to gender in Malaysia for the years 2017 to 2019 focusing on the core set of gender indicators covering eleven main domains. The statistics were prepared based on updated data from DOSM and various agencies. Core Set of Gender Indicators for Asia and the Pacific (United Nations ESCAP, 2015) and Minimum Set of Gender Indicators (United Nations Statistical Division, 2019) serve as a guide for the compilation of gender-related indicators in this publication.

Malaysia Gender Gap Index (MGGI) identifies the gap between women and men across four sub-indices encompassing Economic Participation and Opportunity, Educational Attainment, Health and Survival, and Political Empowerment. A score with a value of 1.0 (100%) indicates the equality of women and men has been achieved.

Commenting on the report, Dato’ Sri Dr. Mohd Uzir Mahidin, Chief Statistician Malaysia, said "Malaysia Gender Gap Index (MGGI) scored 0.709, or 70.9 per cent in 2019. Achievement of women has surpassed men in the Educational Attainment sub-index with a score of 1.053. Health and Survival sub-index recorded a score of 0.958, followed by Economic Participation and Opportunity (score 0.717). Labour force participation rate (LFPR) for women was still low at 55.6 per cent in 2019 as compared to other developed countries such as Australia (72.5%) and Singapore (69.1%). Generally, women’s LFPR for developed nation exceed 60 per cent".

Political empowerment recorded the lowest at 10.8 per cent (score 0.108) that shows women were still lagging behind men in the Ministerial position, Parliament and State Elected Representatives (DUN). However, the percentage scores have increased as compared to 2018 (score 0.106)".

Dato’ Sri Dr. Mohd Uzir Mahidin also said, "Based on the MGGI 2019 score, we were ranked 73rd globally, dropped ten places as compared to 2018 where Malaysia was ranked 63rd (score of 0.711). Simultaneously, within East Asia and the Pacific, Malaysia remained at the sixth position as in 2018 where we were ahead of Thailand, Indonesia, China and Brunei Darussalam. However, we were behind New Zealand, Australia and Singapore".

Meanwhile, he also shared some interesting facts about women for the year 2019. He commented, "It is estimated that 15.7 million Malaysia's population are women out of a total of 32.5 million in 2019. In terms of live births, baby girls recorded 235,467 births out of a total of 487,957 live births. Women as the head of household were estimated to spend RM3,666 a month and the expenditure on food and alcoholic beverages is RM690 or 18.8 per cent of the total expenditure".

Dato’ Sri Dr. Mohd Uzir Mahidin as the Census Commissioner also stated that the Population and Housing Census of Malaysia 2020 (MyCensus 2020) is being implemented in two (2) phases with the theme 'Your Data is Our Future' (Data Anda Masa Depan Kita). The first phase is carried out online (e-Census) from 7th July to 21st December 2020, while the second phase from 20th January to 6th February 2021 through face-to-face interview. An estimated nine (9) million of the living quarters will be covered during the MyCensus 2020, with 32.7 million population. As of 30th November 2020, 20.8 per cent of Living Quarters have completed the e-Census, which involves 18.6 per cent of population.

Dato’ Sri Dr. Mohd Uzir Mahidin also said "People are advised to complete the e-Census before the deadline. Otherwise, the census enumerator will visit your living quarters from 20th January to 6th February 2021. The data collected through this MyCensus 2020 is very useful for policymaking and planning as well as monitoring of programmes. It is also useful for socio-demographic studies and research. The commitment and support of all parties are very much needed for the success of MyCensus 2020. Further information on MyCensus 2020 can be obtained through the census portal at  www.mycensus.gov.my". 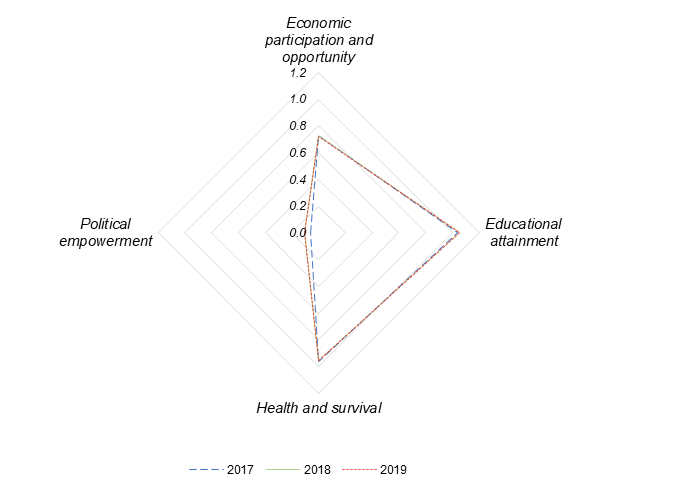 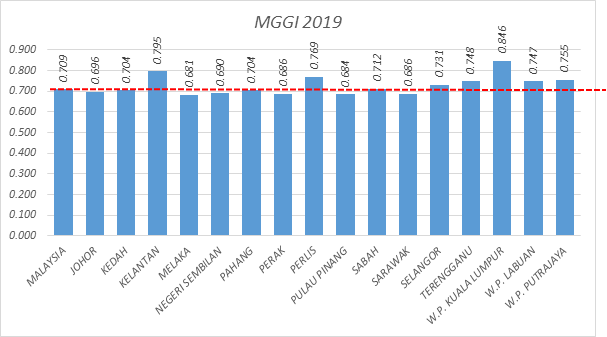 Chart 3: MGGI 2019 score for economic participation and opportunity by states 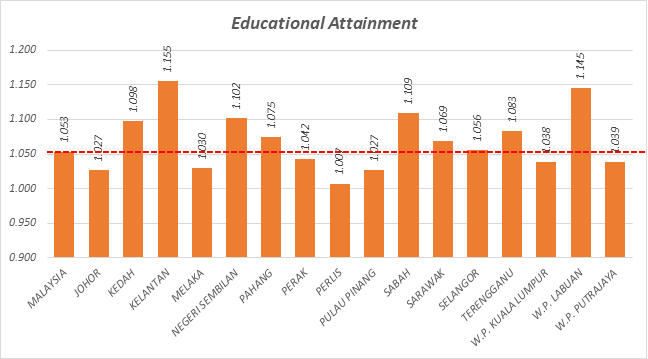 Chart 5: MGGI 2019 score for health and survival by states 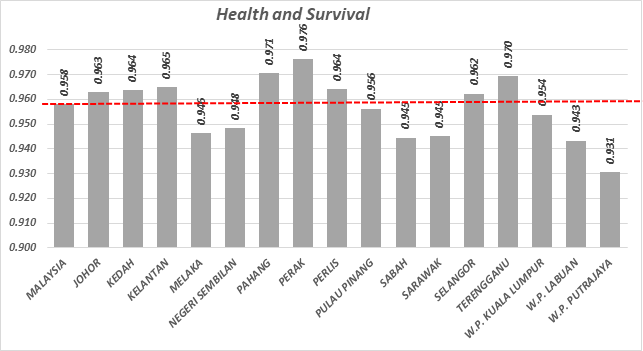 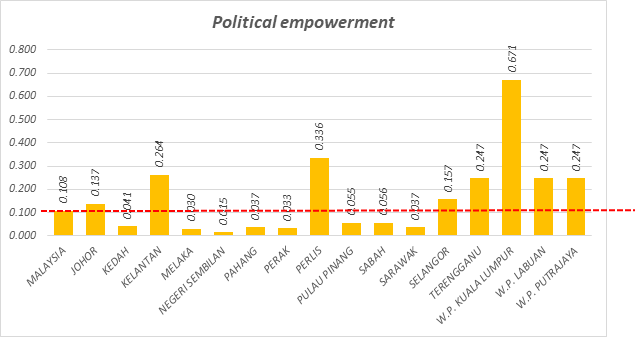