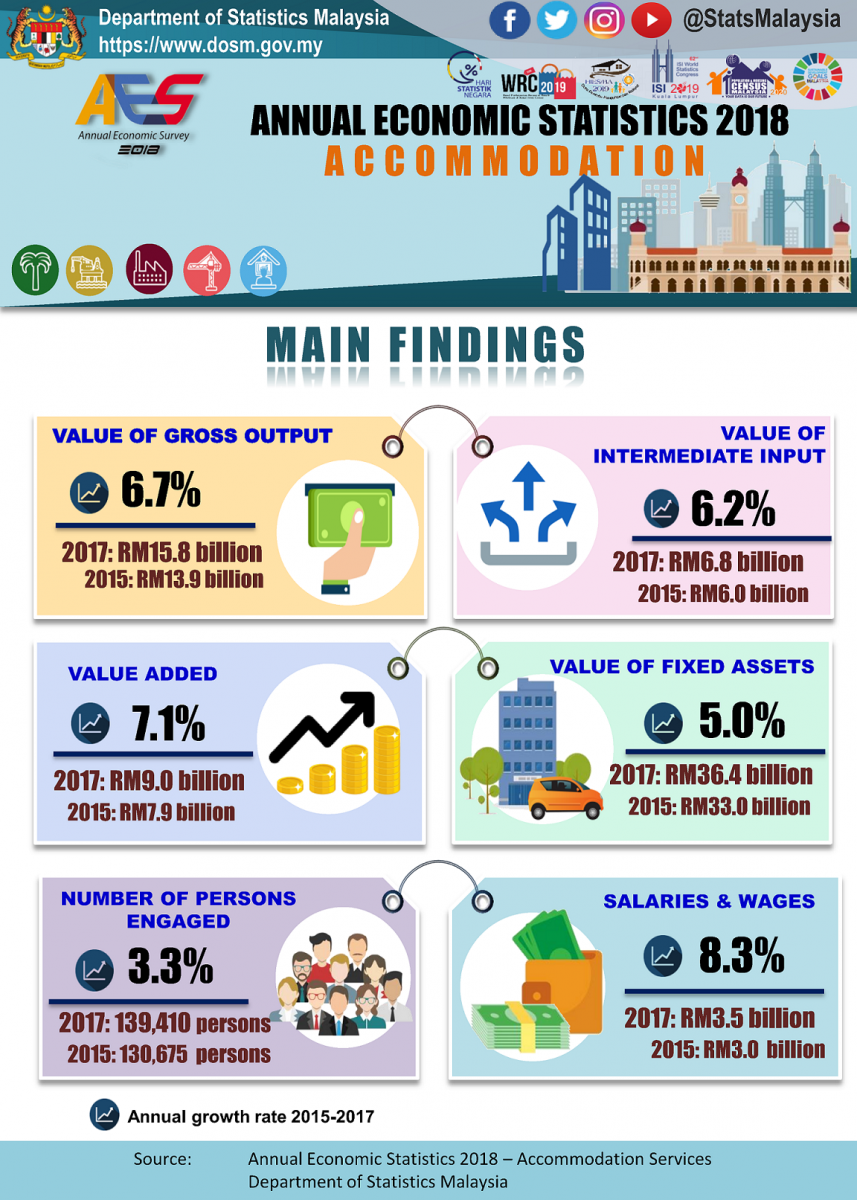 NUMBER OF PERSONS ENGAGED AND CATEGORY OF WORKERS