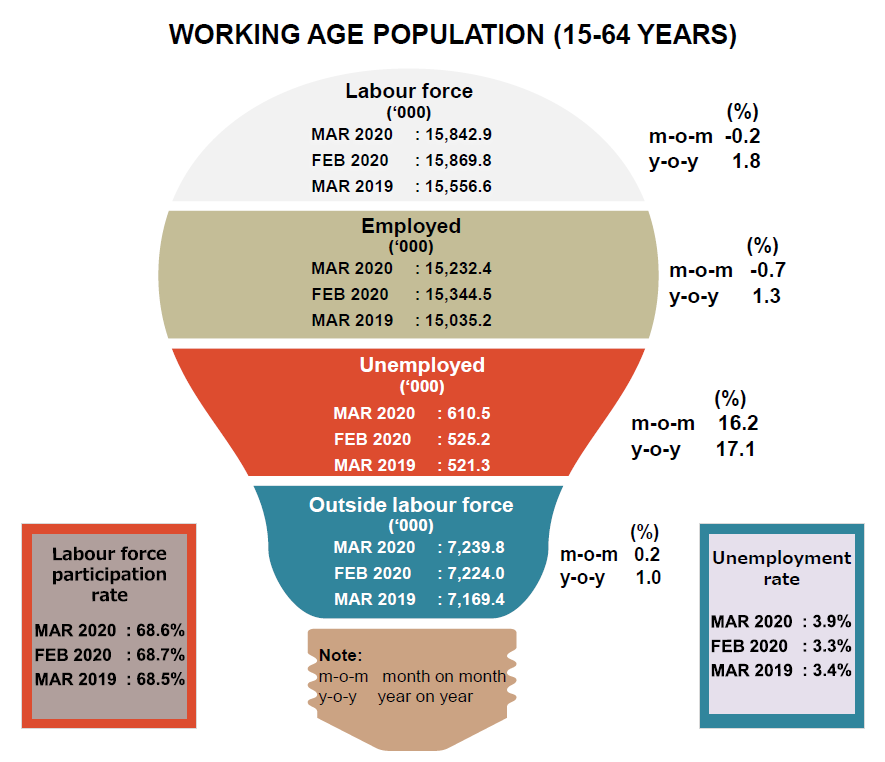 The working population in March 2020 was 15.23 million persons, out of them, 2.81 million persons were own account workers such as traders/ small traders (farmer markets/ night markets/ caterings/ freelancers) and etc. These group of workers were exposed to the risk of unemployments and work losses that affect their income during the MCO, partly due unable to work. 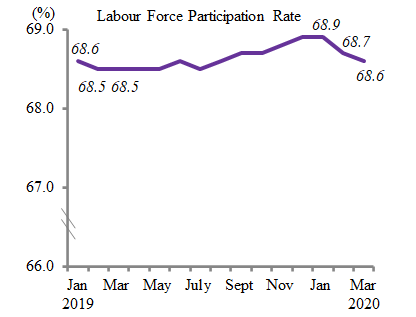 Unemployment rate (seasonally adjusted) in March 2020 also increased to 3.9 per cent as compared to 3.3 per cent in the previous month. 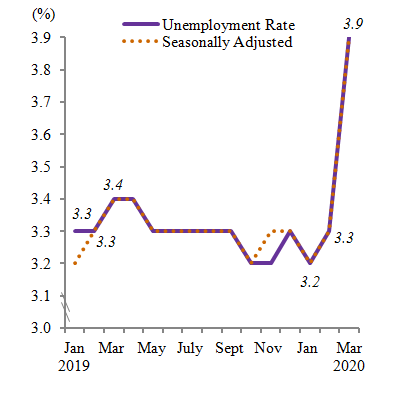