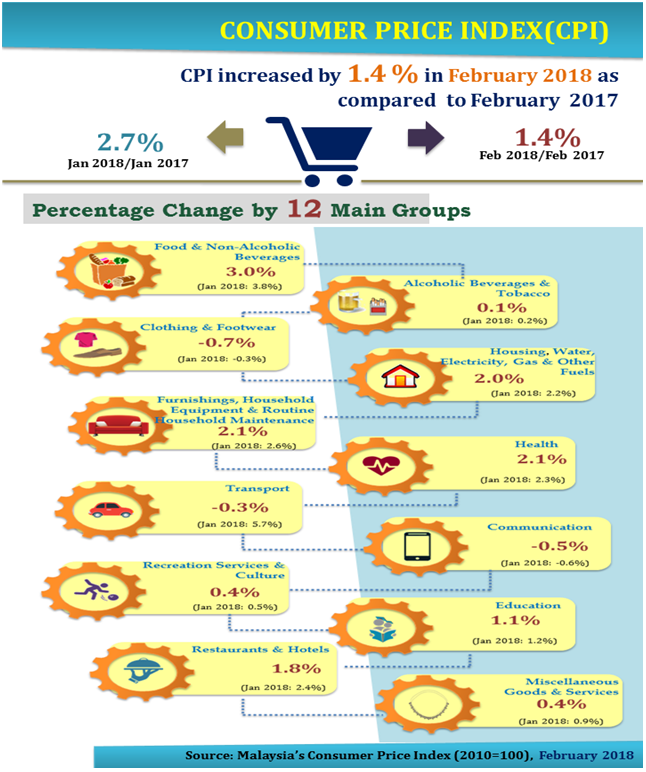 On a monthly basis, CPI remained unchanged at 121.3 as compared to January 2018. CPI for the period January-February 2018 registered an increase of 2.0 per cent as compared to the same month last year. 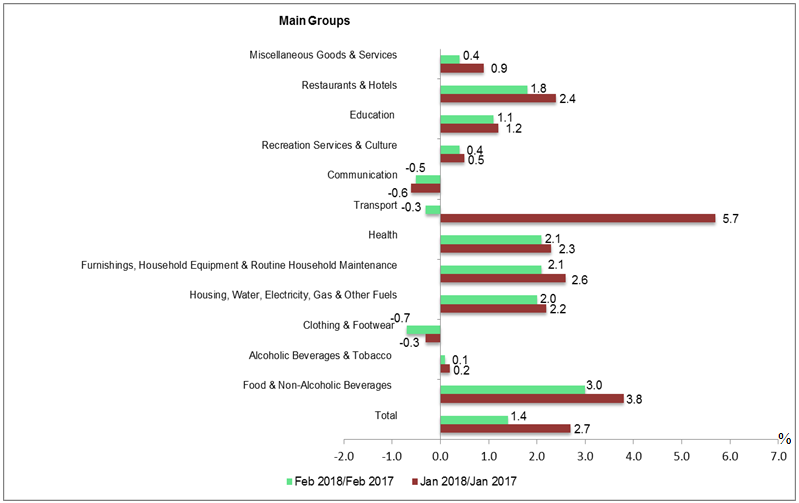 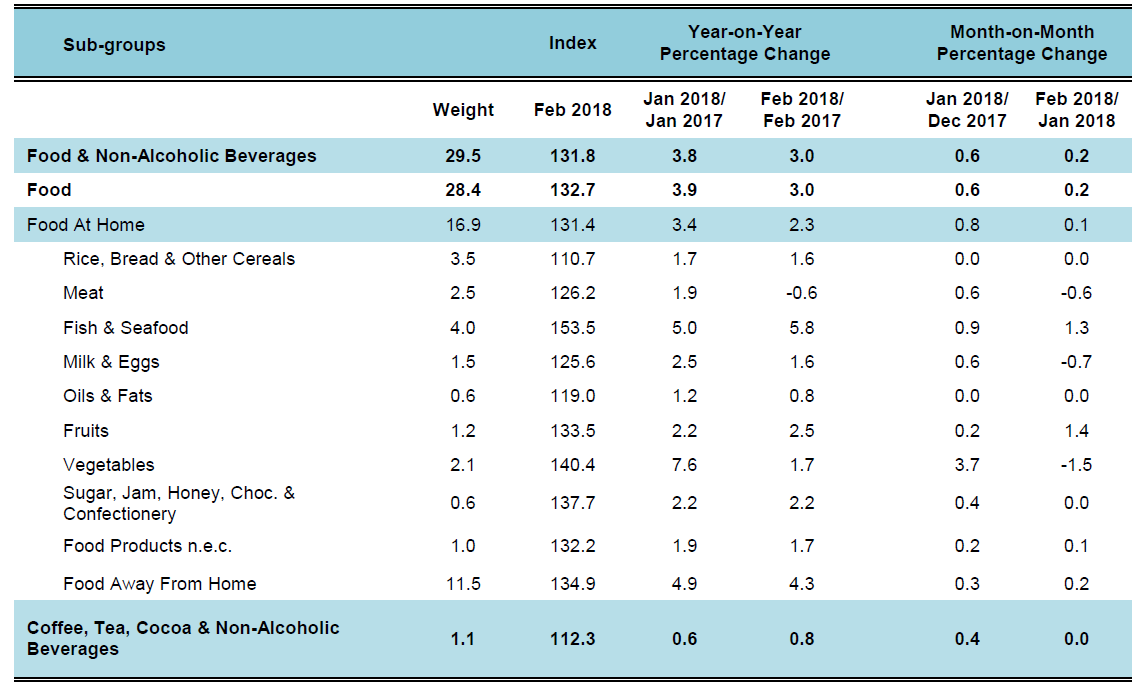 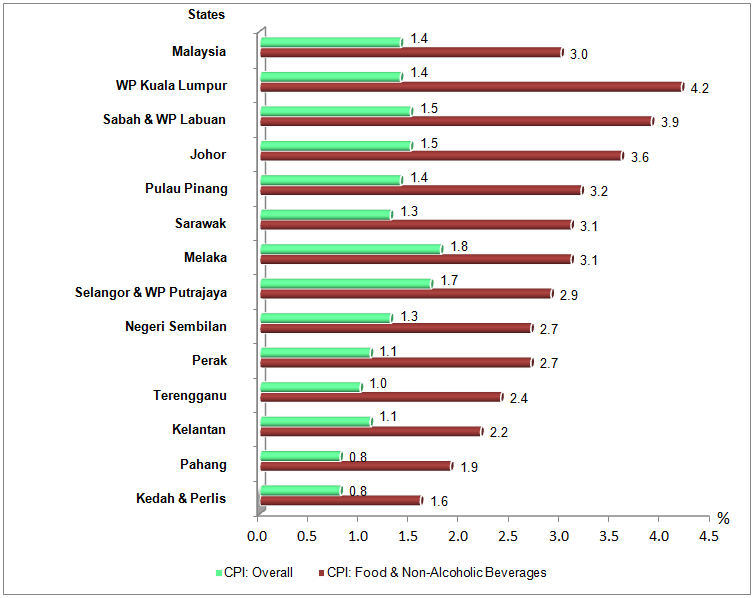 Core inflation rose 1.8 per cent in February 2018 as compared with the same month of the previous year. Among the major groups which influenced the higher core rate were price increases of Food & Non-Alcoholic Beverages (+3.1 per cent), Housing, Water, Electricity, Gas & Other Fuels (+2.4 per cent), Furnishings, Household Equipment & Routine Household Maintenance (+2.1 per cent), Health (+2.1 per cent) Restaurants & Hotels (+1.8 per cent), Transport (+1.4 per cent) and Recreation Services & Culture (+0.4 per cent). Core inflation differs from overall CPI (headline CPI) where the former is calculated by excluding prices for goods and services that are subject to fluctuations which considered transitory in nature and do not have a lasting impact on the underlying trend in inflation. These include nine of the CPI's most volatile items of fresh food, as well as administered prices of goods and services. 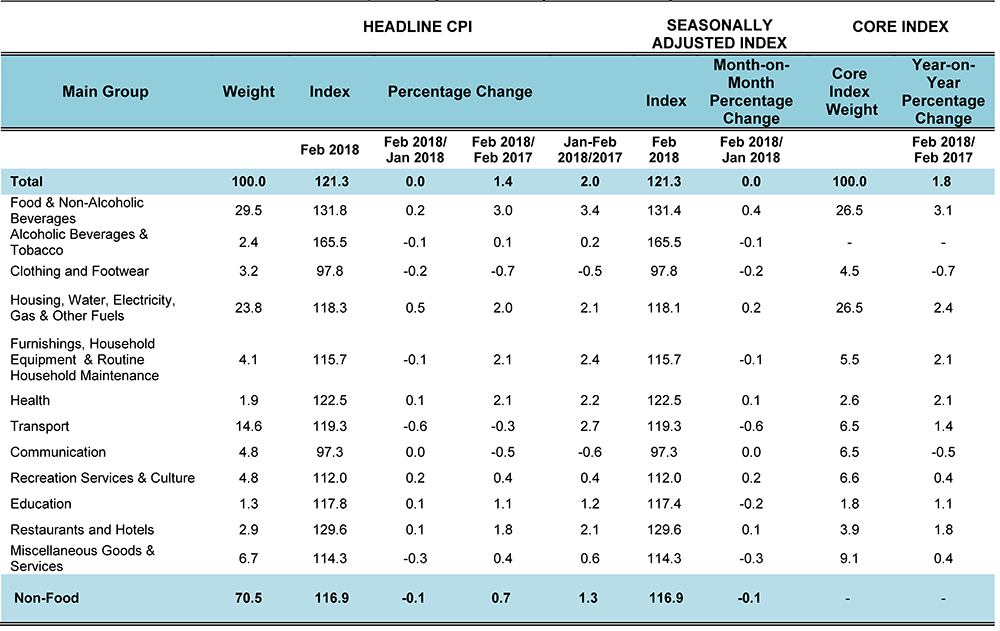 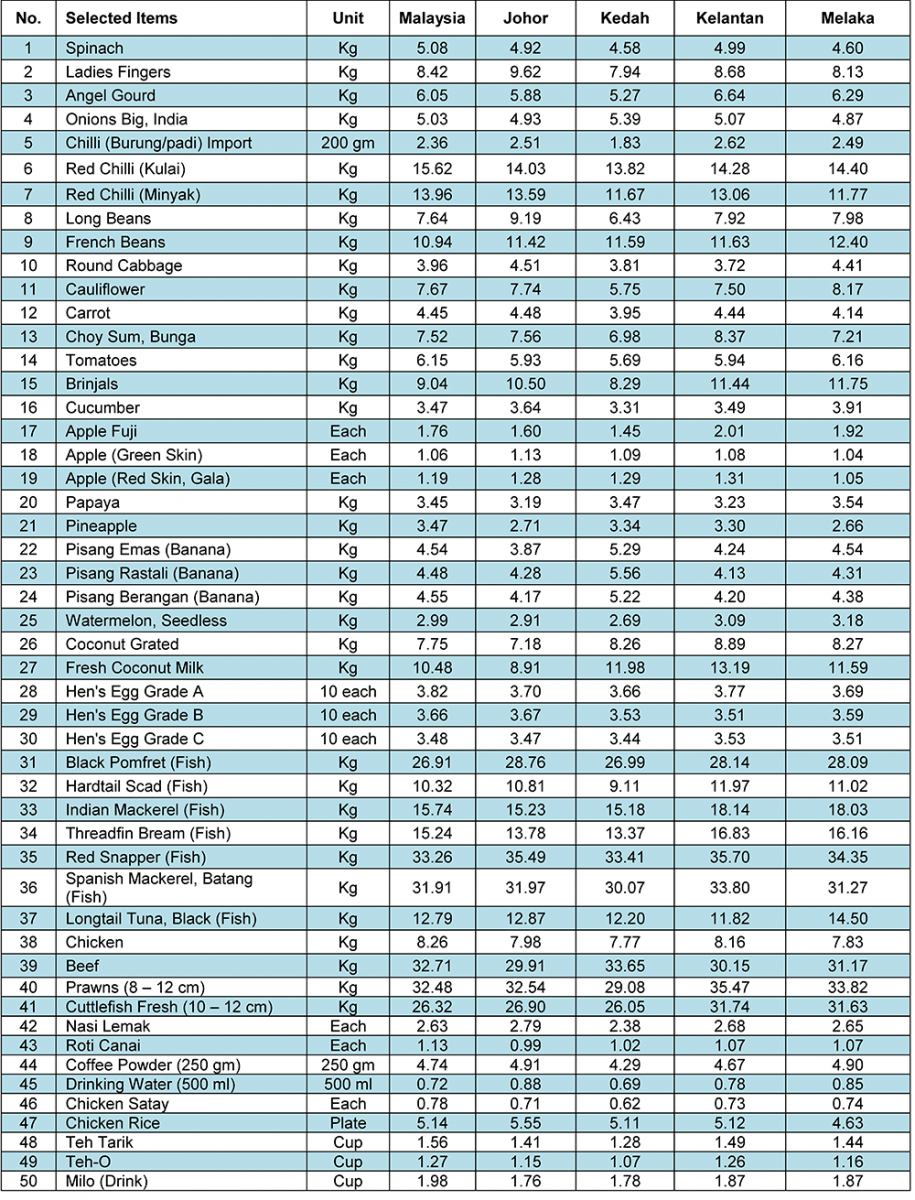 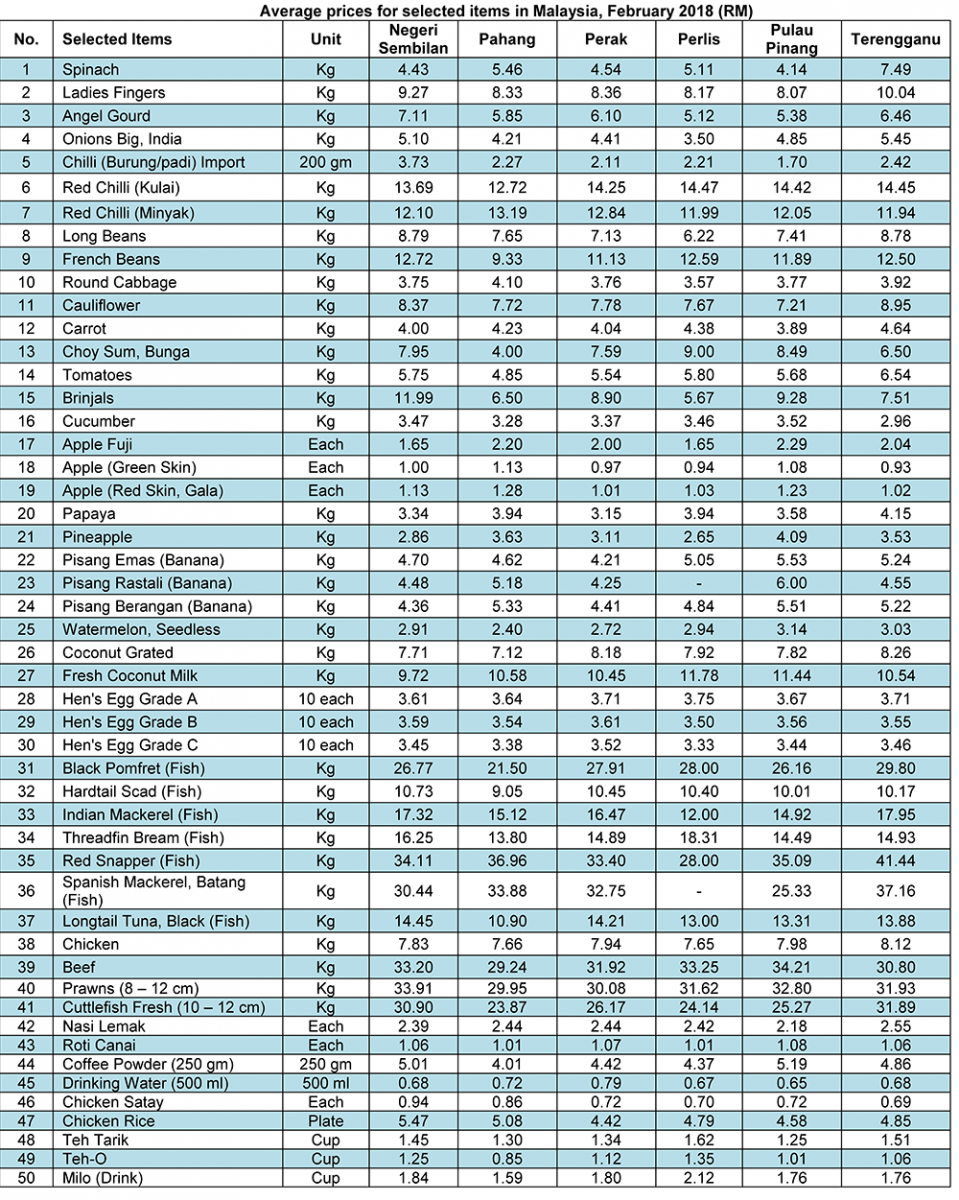 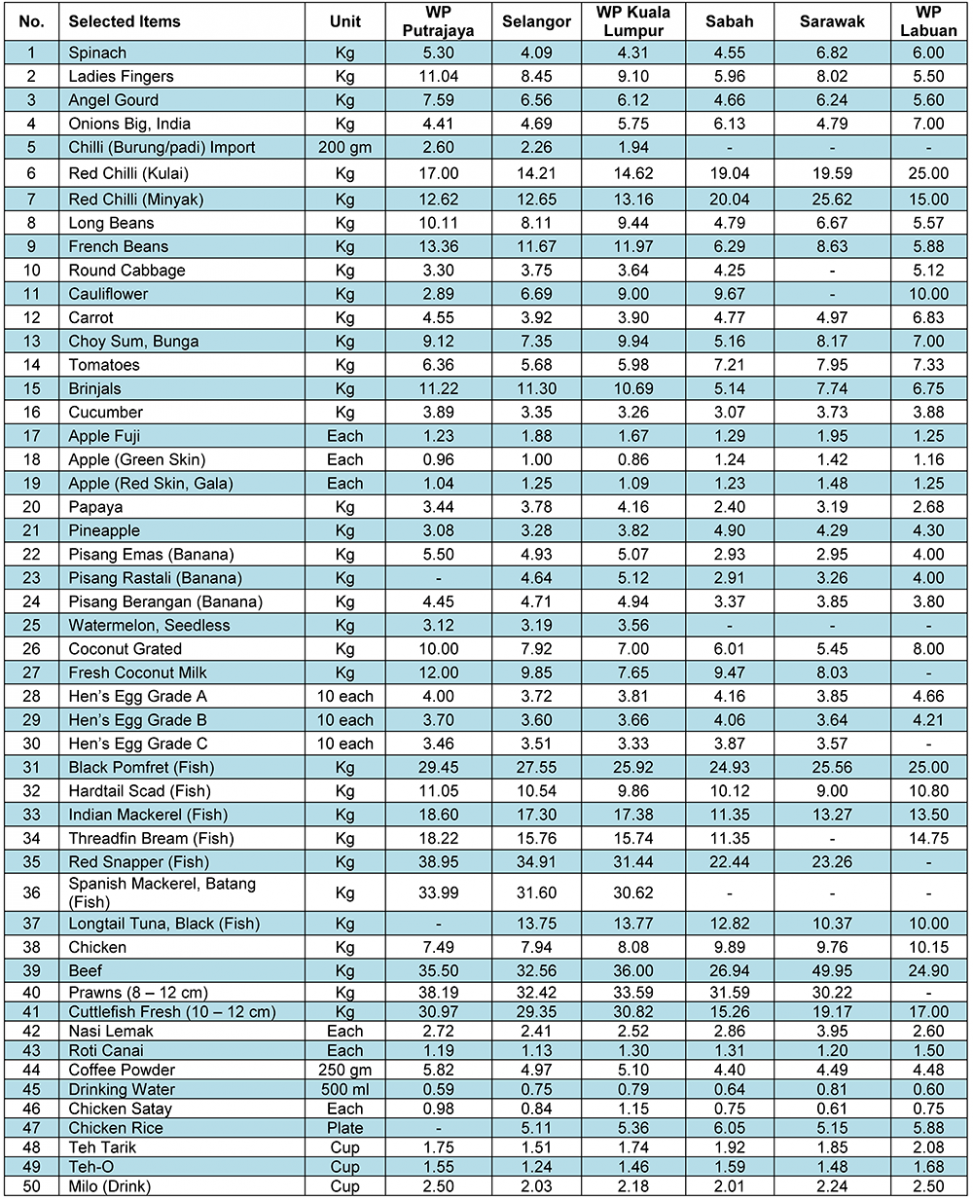